DLO-Began his career as a drummer hitting his brother with a wooden spoon while he sat in time out.  In high school he was part of a lip sync band that won the Homecoming Festival lip sync contest with Pour Some Sugar on Me.  He's been pretending to play the drums ever since.  Hairmania's former drummer, M.K. RoXXX is DLO's 3rd cousin on his step father's mother's side.  There is a paternity test that proves this, as seen on Jerry Springer.  These days, when he isn't playing drums in the greatest tribute band to ever hail from Tuba City, he enjoys gas station snacks and diving head first into shallow lakes. 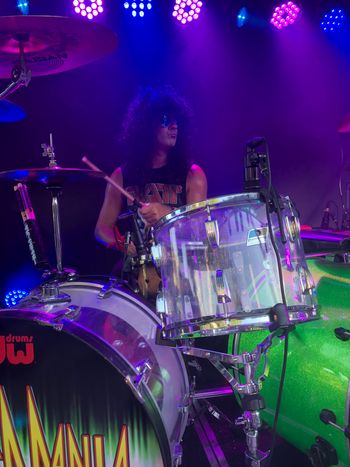 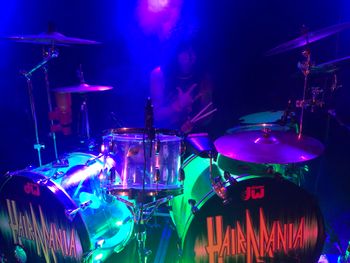 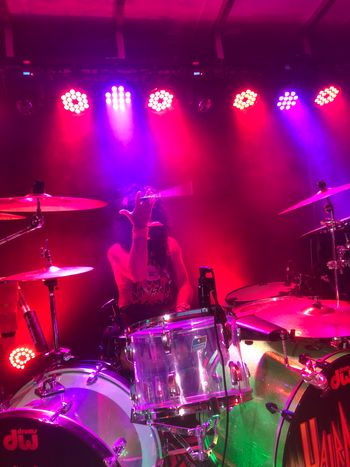